Spider likes to get the party started. His show is that release of pent up energy – the uplift that comes when you first hit the weekend.

He resists the temptation to play slow favorites and handpicks tunes that have the drive and power to lift you up so your feet won’t touch the floor the whole show.

He has been collecting music for around 40 years. He knows the bands, the stories and the genre from then to now (he’s even had a stint in a punk band).  So whether you’re a rock-head or just dabbling with a trusty guide; the show’s the place.

Spider has listened to, logged and rated all the songs on every album he has. And he has thousands of albums. He makes a record of what he’s played and hardly ever repeats a song. Most shows he’ll feature a band so you get a real taste of them mixed in with the other rock.

Spider was one of the originals. He found Beagle when someone who knew about his music collection recommended he do a show to share it.  He sat in on a couple of shows and went from there – figuring out the DJ gear on the way. His mediums of choice in the studio are CDs, turntables and sometimes cassettes.

The first weekend landed in September 2015. Spider still loves it. So do we. 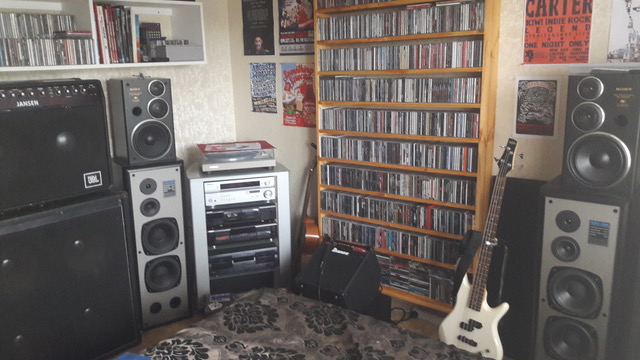 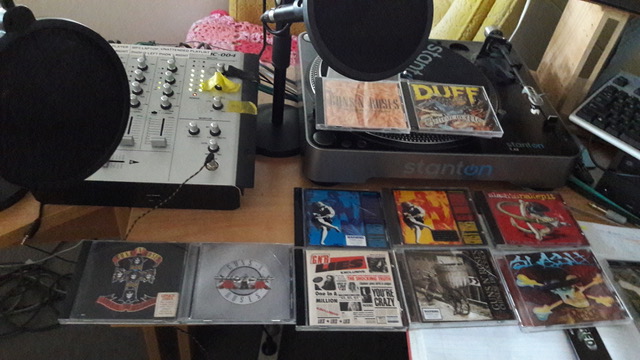