Damian and Matt host a show on Wednesdays. They don’t really have a theme and sometimes they talk too much and veer off course talking about movies, politics and retaining walls. They have been involved with Beagle since it started. Damian is indirectly responsible for the naming of the station; during a quiz he incorrectly identified an image of a bloodhound as a beagle – he actually said “it’s not bloodhound it’s a fucking beagle” – and because he was the senior pro in the team everyone believed him and subsequently lost a $50 bar voucher on a tie breaker. Matt now knows more than ever hoped for about 1 watt FM transmitters and low power FM general user radio licenses.

Damian was born on the day of the “moon landing“. Just saying… He grew up in Botswana. He likes Captain Beefheart, Tom Waits, The Fall. He used to go to uni with Thom Yorke and he regrets that Thom has not made something of himself.

Matt has a fear of chickens and he likes any music that has a repetitive drum beat – especially German bands from the early 70’s like NEU!, Can, Faust, La Düsseldorf, Harmonia, Cluster, Kraftwerk. More recent bands that sound to him like they do something similar are Subway II, Föllakzoid, Avoid!Avoid, Klaus Johann Grobe, Moon Duo.


Interview: No interview available yet. 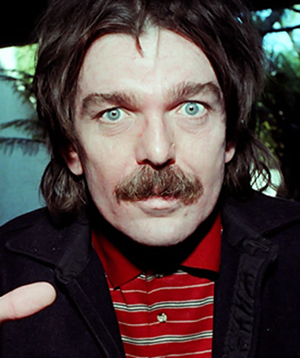 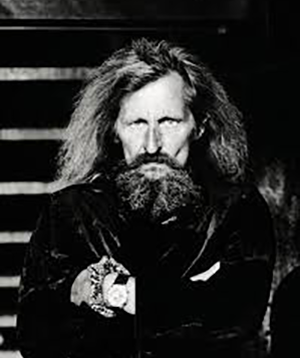