Beagle Radio DJ’s Damian & Lisa were invited along to the Whangārei advanced special screening of James & Isey, held at Event Cinema’s on 17th April. You can listen to their recorded review below.

Isey lives with her adult son James on their small farm in Kawakawa. They are descendants of Ngāti Manu – the Bird People. Isey is turning 100 years in a week. In their unique relationship, James has devoted the last 20 years to looking after his mum and bringing the spirit world onboard to get her over 100. Northland filmmaker Florian Habicht follows the duo in their incredible week leading up to the ‘big event’.

“I loved your film!!” – Taika Waititi

Supported by the New Zealand Film Commission, James & Isey is Habicht’s fourth film celebrating the special essence of Northland. The film was shot in an intimate and unconventional way, in a similar vein to his previous film Kaikohe Demolition – one of New Zealand’s most entertaining and loved documentaries. This documentary caught the attention of James and Isey, who invited Habicht into their lives to document this monumental milestone, and their story.

Habicht is an innovative and prolific filmmaker whose films have been distributed in over 18 countries. He rose to fame internationally when Jarvis Cocker of British group Pulp invited him to make a music film about their last concert in Sheffield. The film, Pulp: a Film about Life, Death & Supermarkets won Best Music Film at the NME Awards in 2015. From watching an early edit of James & Isey, Jarvis Cocker says of the film:

“James and Isey are the treasures the world needs right now. Both are natural movie stars, performers and love to sing. Rich with life, their unique world is crafted from a spiritual relationship with the everyday mixed with the art of dreaming and a great appreciation for what they have. ‘Don’t Worry, Be Happy’ quips 99-year-old Isey when asked about the future. Delightful ironies shape these colourful personalities like their amazing sense of style, eighties outfits and their Knight Rider inspired car Black X. As we join their journey, they bring laughter and love into our lives”. – Florian Habicht 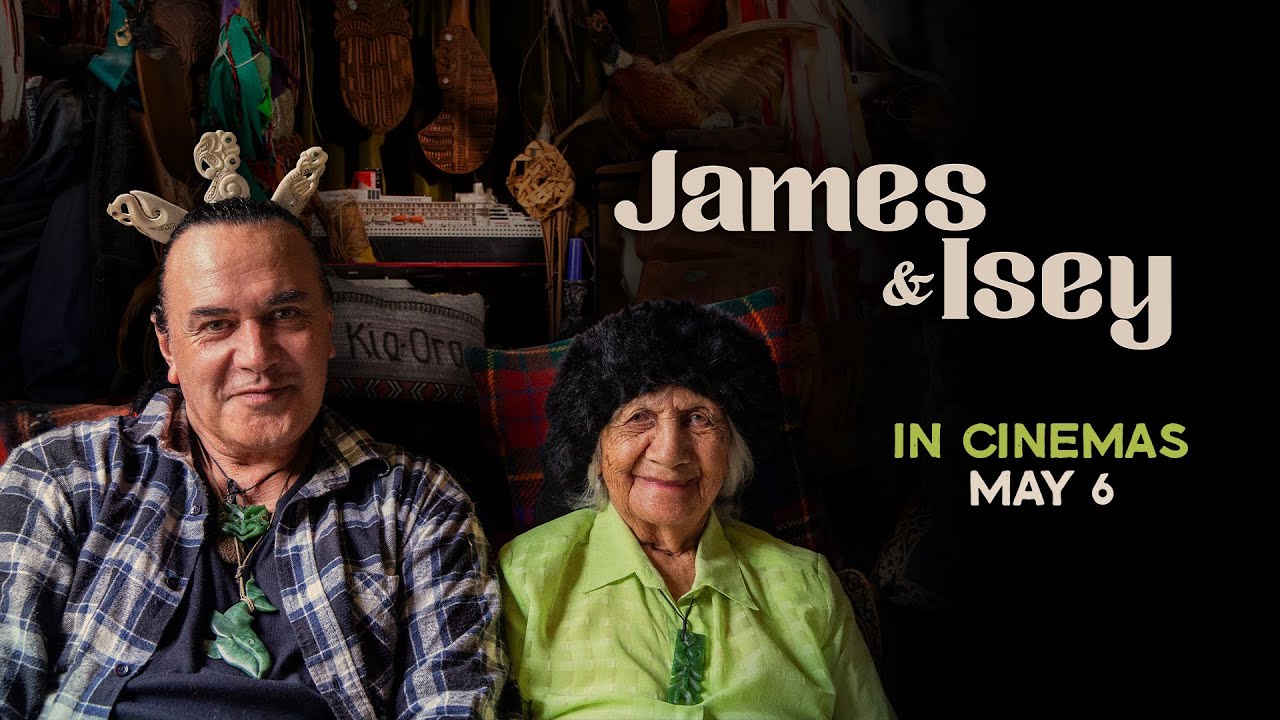